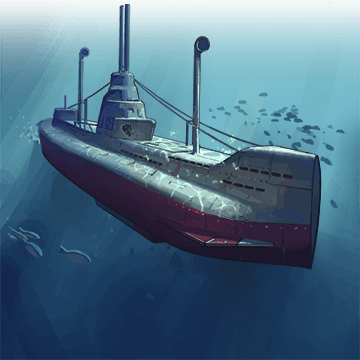 Torpedo Vessel
Ignores zones of control and can shoot at targets without having a clear Line of Sight to it.
Stealth
Able to enter any Foreign Territory and remain Concealed as long as they have any Stealth. In Battle, they are invisible until attacking or adjacent to enemy Units. 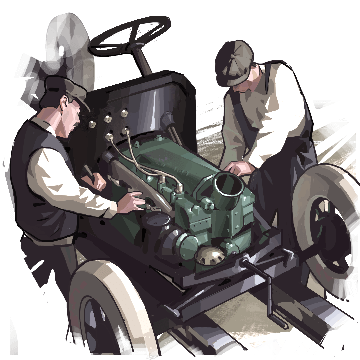 Lurking in the depths and armed with deadly torpedoes, German U-Boats strike fear into enemy seafarers.

At the end of the 19th century, after proving their military superiority on the battlefields of Austria and France, the German Reich began an arms race with the powerful Royal Navy for supremacy over the world’s seas. Proposed and championed by Grand Admiral von Tirpitz in the Reichstag between 1898 and 1912, the Flottengesetze (or German Naval Laws) committed Germany to building a world-class naval fleet. In the period before 1914, the Kiel naval shipyards produced the majority of Germany’s sixty or so light cruisers and battleships, which included thirteen cutting-edge ships known as the dreadnought class. This fleet of warships was then reinforced with twenty-eight submarines or Unterseeboot: the famous U-Boats. Capable of traveling over 150 kilometers at a depth of 50 meters, they allowed for new ways to wage war before the perfection of sonar technology in the 1940s.