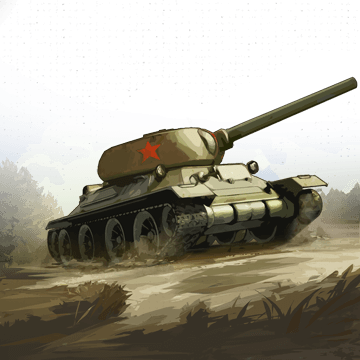 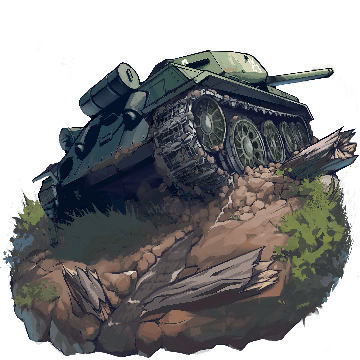 Famous for its outstanding performance in various patriotic wars, this tank is a symbol of its nation.

The tank was a crucial element in military strategies during the Second World War and a key weapon in the conflicts between the Wehrmacht and the Red Army. The Ural tank factories produced over 50,000 Soviet T-34 tanks, which were deployed in large numbers on the battlefield, particularly during the Battle of Kursk in the summer of 1943. Renowned for its reliable design and capacity to operate in extreme temperatures, the T-34 was praised for its speed and mobility, its firepower, and its armor. Improved over the course of the war, it provided the basis for the development of the T-54 model, 100,000 of which were built between 1947 and 1959. Used widely by Warsaw Pact forces, these tanks quickly became a symbol of Soviet repression, as they featured prominently in the suppression of uprisings in Budapest and Prague in 1956 and 1968 respectively.