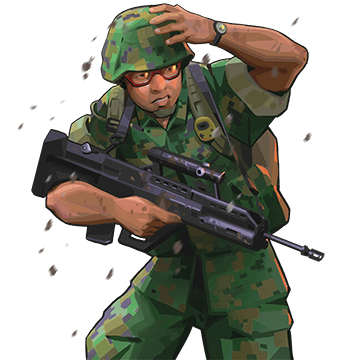 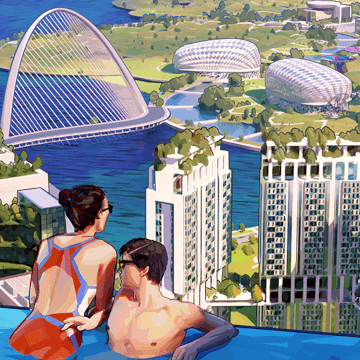 Gunner
Ranged-combat Unit. Fights at full Combat Strength even when defending against close-combat attacks.
Home guard
Appears automatically to defend your Cities from attack.
Up in Arms
Doubles the number of Militia Units when a City is besieged. 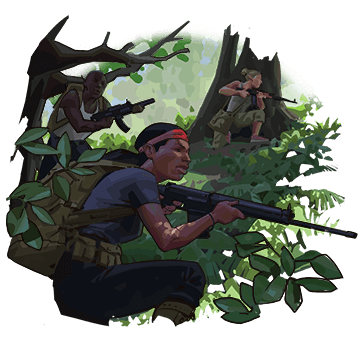 Prepared to fight alongside regular soldiers, these reservists are just as skilled in combat as the professionals.

One of the major concerns of the Singapore government following independence was the country’s defense. While a large contingent of British troops was stationed on the island until 1971, the Republic remained a lesser power compared to its neighboring countries in terms of military strength and population size. In 1967, a vote made national military service compulsory, which constituted the first step in an ambitious Singaporean defense plan. Since then, Singaporeans are called up for a two-year military service when they reach the age of 18 . At the end of their term, they are enrolled on the list of reservists and can be called up for service until the age of 40 if they are a regular soldier, or the age of 50 if they are an officer. This reserve force of 250,000 troops is primarily attached to the army. They can be called up to reinforce the 51,000 regular soldiers in the Singaporean Army whenever necessary. Reservists can also be deployed in the police forces, or called to help in the event of a natural disaster or epidemic.