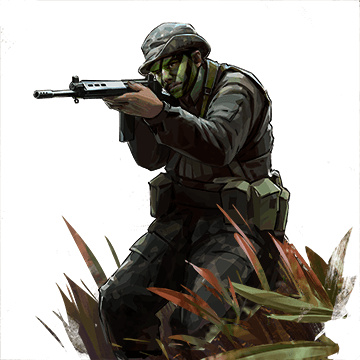 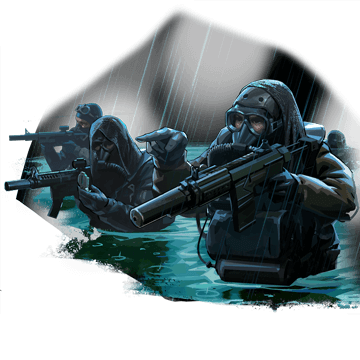 These soldiers, often recruited from indigenous populations, are arguably the best jungle fighters in the world.

The Jungle Warfare Training Center (CIGS) was created by the Brazilian military junta in 1964 to counter the growth of guerrilla movements in the country’s vast stretches of jungle. This center, based in Manaus in the heart of the Amazon Jungle, is considered to be the world’s leading center for military training and development adapted to jungle warfare. Attached to the Amazon Military Command, the central function of CIGS is to prepare soldiers for operations in the jungle. These troops, armed with ParaFAL and carrying their famous machete, are trained in the camouflage and amphibian combat techniques required for protecting strategic sites (dams, oil fields, and national borders) and preventing clandestine activities (drug smuggling, gold panning, etc.). The CIGS is also famous in Brazil for its zoological center and for its use of buffaloes as pack animals.