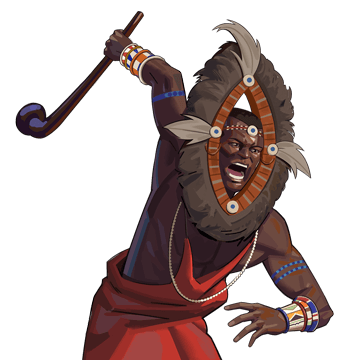 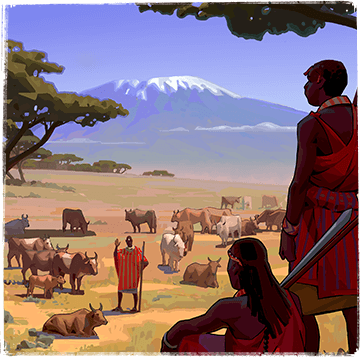 Within Maasai society, men and women were divided up by age into groups whose cohesion was ensured by their involvement in common rites of passage. Among this warrior people, the status of Moran (warrior) represented the highest position a man could attain between infancy and old age.
Accession to this age group marked the transition to the most prestigious period of a man’s life, who was then thought to be at the peak of his strength and ability. Having left his childhood behind, the warrior had total freedom of movement within the enkang: the right to dance with women, don a particular hairstyle and decorate his weapons with specific designs. .
Armed with a spear, bow, sword or club, the Morans were also the only men allowed to defend the villages, kill animals alone in the forest and hunt lions.