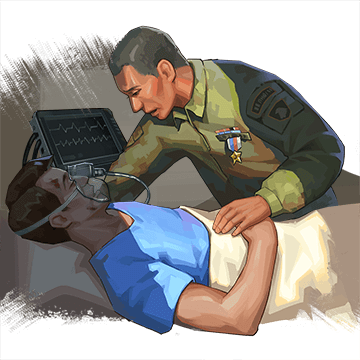 The decision to prohibit the LGBTQ parade in {0} hasn't come without consequences. Perhaps emboldened by your choice, a minority in society feel they have a right to verbally, and sometimes physically, abuse those of the LGBTQ community. Homophobia is rising. In the armed forces, one soldier was badly beaten and left in a coma after their sexuality came to light. Should soldiers be able to serve openly?

Nothing is as destructive to military cohesion as having to conceal part of one's everyday life and loved ones.

There'll be protests, but military cohesion would be disrupted by allowing openly-gay men and women to serve.