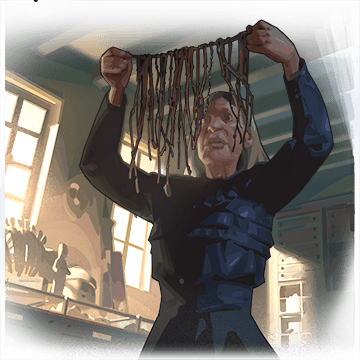 Despite much time passing, the mysterious quipu has remained in the public consciousness, teasing the citizens regarding its true meaning. Now a wannabe media star with a small but passionate following claims he has broken the code. According to him, the quipu is an ancient calendar—and one that foretells the imminent downfall of your civilization within a decade. Although he is clearly speaking rubbish, his words are sowing fear and confusion in the capital. How should you respond?

Let's wait it out, even if some get nervous. Time will prove him wrong.

For the good of the empire, we will shut him down.

A publicity campaign showcasing the real scientific research into the quipu will alleviate fears.