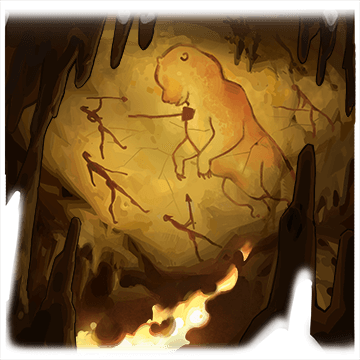 A Totem for the Tribe

A Totem for the Tribe

As night falls, the tribe gathers round the fire, many talking of the great hunts they have waged against this land's fearsome beasts. Some not only see the animals as dangerous foes to be bested for their meat and pelts, but feel an affinity towards the prey--sources of inspiration who galvanize the tribe. This gives you an idea. Why not adopt a totem animal to represent the tribe? An animal that can give you strength. Which one should it be?

Our totem will be this most fleet-hooved animal.

This colossal beast will be a fitting match for our power over the lands.