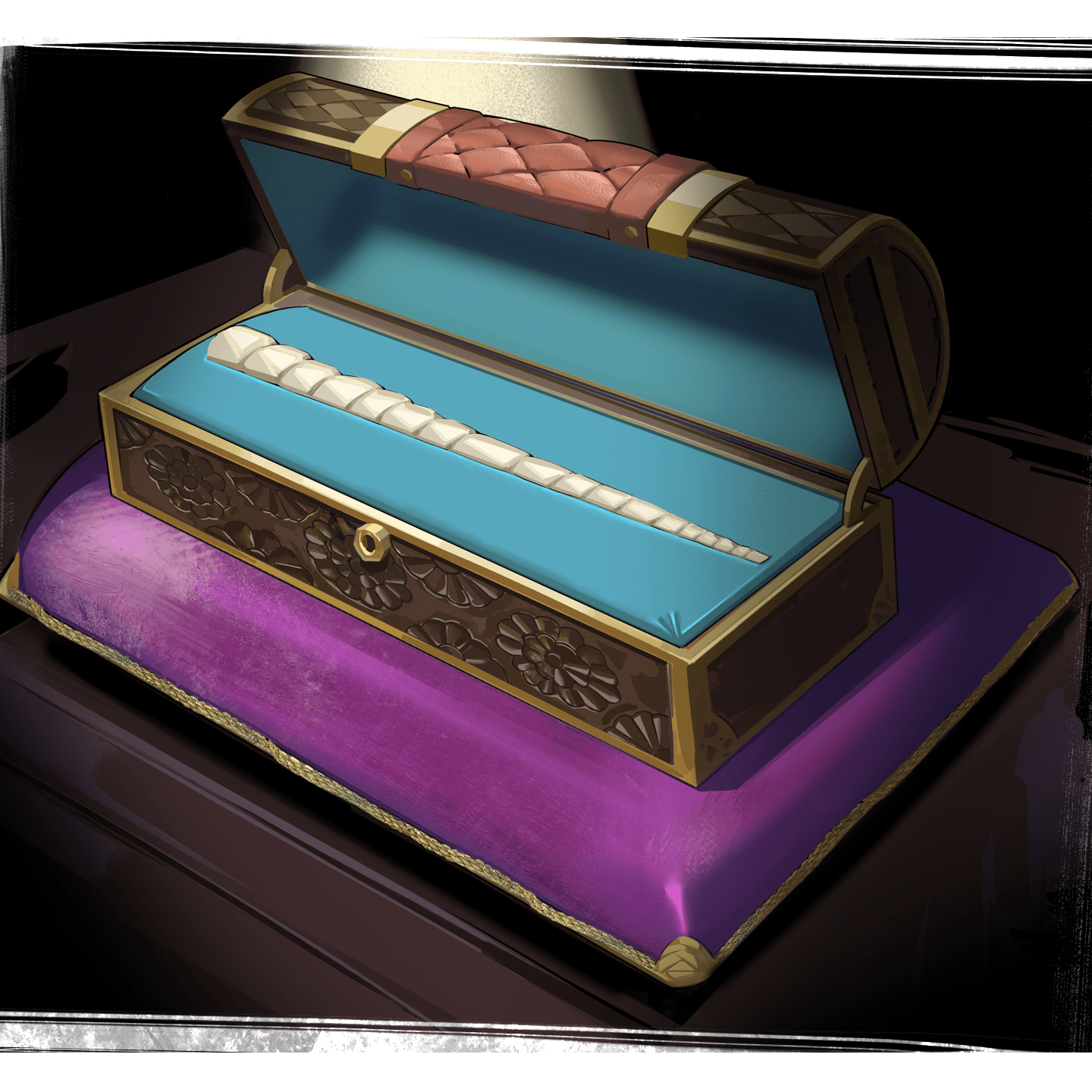 The so-called unicorn's horn proves, as expected, to be nothing of the sort. While none among us has been able to identify its precise origin, they did ascertain that it most likely came from a marine animal. In the end, it was a seasoned fisherman who recognized it as belonging to an unusual whale found only in the coldest climes, and only ever seen by but a few hardy sailors. It may not be a unicorn, but this 'narwhal' is nevertheless an astounding, inspiring discovery.

The discovery of the narwahl and its tusk – in fact, an enlarged tooth – creates widespread interest in the wonders of the undersea world.