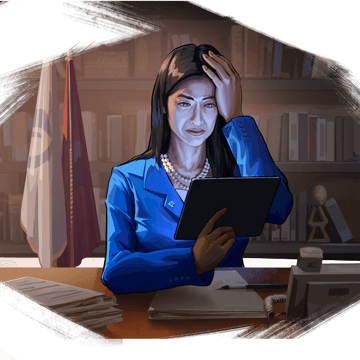 You awake to unwelcome news that a run-down, dead-end street in a particularly squalid part of {0} has been renamed after you. {0}'s town-planners claim it is a honest mark of respect, intended to inspire civic pride, but given that the world's great powers look at you like something which fell off their shoe, the contentious cul-de-sac is surely an egregious act of ridicule. Indeed, mocking graffiti springs up across {0} in its wake. What would constitute an appropriate response?

Reduce public spending in |MyEmpire| as a penalty for this outrage. It will be good for the purse, and a deterrent to others.

Pay for the seediest, saddest street in every city to be given your name. Laugh, and the world laughs with you.

Transform the street and those around it into a vibrant new food quarter. A far more fitting tribute to your greatness...