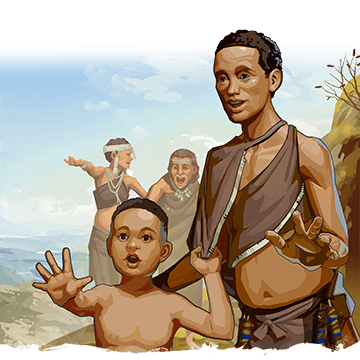 The older children from the devastated tribe swelled the ranks of your own tribe, proving themselves capable and determined fighters, while the younger ones brought joy and laughter. However, something deadly also accompanied them when they left that place of death and ruin – a sickness has spread through the entire tribe, killing many.

They didn't know, but the children brought a silent killer into the heart of our ranks.