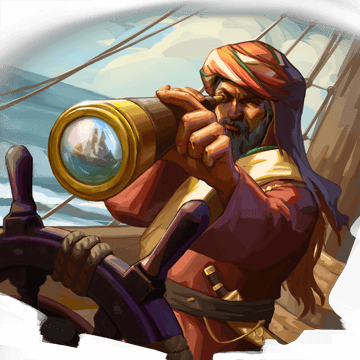 Thieves of the Seas

Thieves of the Seas

Transoceanic trade is flourishing, but such richly veined routes are attracting vultures of the high seas. Pirates are rumored to be planning audacious raids on ships near the wealthy city of {0}. Unless the empire responds, wealth that should go to the city is likely to go into the pockets of scoundrels! What is the right move?

Drafting |HarbourCity|'s workers to build shoreline watchtowers will discourage the pirates and reassure the citizens.

These pirates could become privateers for the empire -- for a fee.