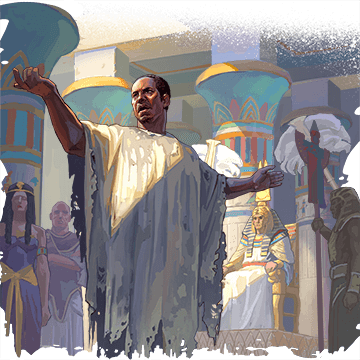 You still remember the filthy, stinking man who promised to curse the empire should you reject his demands. You remember his blazing eyes too as you ridiculed him, the whole court laughing. Now, whether it was by his hand or not, famine has come to one corner of the empire. The people believe he did indeed curse them, and now there is unrest in all cities.

With some starving, rumors that the empire is cursed spread like wildfire.