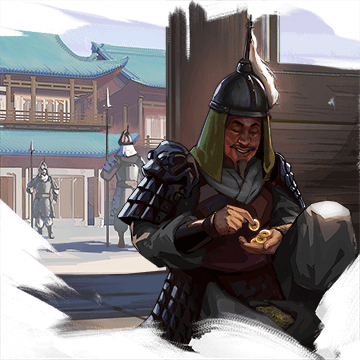 A Legion of Players

A Legion of Players

Since gambling became legitimate, places to wage bets have multiplied. From the grubbiest dockside wharves to the prettiest manicured gardens, there is no entertainment more beloved of the people than a simple flutter. Among the empire's armies, however, a dark secret has come to light. Soldiers regularly place wagers on each other's fighting statistics. Is it time to forbid gambling in the military?

They'll gripe, but they can channel that anger into battle.

Tactical acumen is the natural result of studying the statistics of fighting.