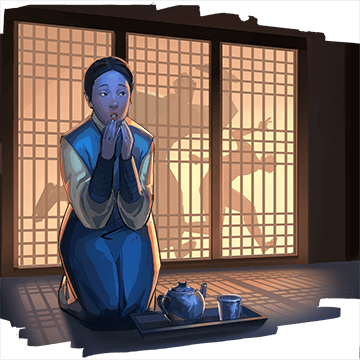 With cultural influence sky high, the empire loves nothing more than a good story -- and now a great one has come to light. Sadly, it begins with the death of one of the empire's most beloved statesmen, an influential figure in {0}. Apparently, reliable sources in the city swear that this lord died after running into his bed chamber's door-frame while chasing a half-dressed foreign ambassador. The lord's son, who's inherited his father's mantle, is begging that you silence the truth, and promote a story that he died while hunting a great beast. What is your choice?

Even if this death is quite stupid, it is the truth. History should know.

To preserve the honor of the statesman and his family name, we'll grant his son's wishes.