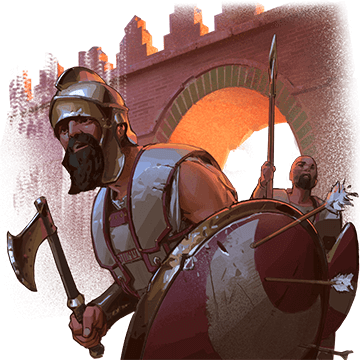 After a protracted battle for {0}, your armies force themselves through the gates only to be greeted by a grisly sight. Many of the inhabitants of the besieged city -- men, women, and children alike -- lay dead in the streets and hovels, bodies still and lips blue. A scout, sniffing an uncorked vial, offers a grim prognosis: they chose death over your rule. The victory feels hollow. How should the dead be handled?

Cart the bodies away, and burn them on a pyre outside. Even if your citizens call you callous.

Even though their actions were unfathomable, they should still be accorded their traditional rites.