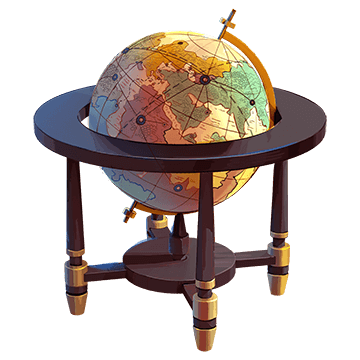 Founding cities across your own continent is a challenging endeavor, but still much simpler than founding them on foreign shores. Seasons, climate, wildlife, staple foods -- everything is alien, not least a population drawn largely from local stock. Now that you find yourself in such a position, with the empire fragmented across different land masses, you must decide your outlook on such new cities.

What model should you employ for your cities on foreign shores?