Inspired by the triumphs of their past, the Italians are leading a cultural renaissance, synthesizing their knowledge of the arts and sciences in service of future glories.

The Italian Peninsula, home of Latin culture, is the birthplace of Etruscan civilization, the Roman Empire, the humanist movement, and the Renaissance. However, since Antiquity the term “Italy” had been reserved for strictly geographic usage. In the mid-19th century, a unification movement known as the Risorgimento was sweeping through the Italian Peninsula, which was at this time broken into several smaller states with many still under Austrian rule.

The Risorgimento (1815–1871), meaning “resurgence” or “renaissance,” was a period of successive wars that allowed Italy to become a political and cultural entity. Three key players helped achieve this: Camillo Cavour, Giuseppe Garibaldi, and King Vittorio Emmanuel II, Duke of Savoy, who inherited the kingdom of Sardinia-Piedmont from his father. Inspired by the ideals of the French Revolution, the unification movement was initiated by writers, artists, and politicians in the early 19th century. Political, cultural, and artistic ideals at the heart of this process reinforced each other and produced a flow of new ideas. The Macchiaioli movement, a reaction against the Italian painting academy, breathed new life into Italian painting; its influence could be seen even a century later in Visconti’s movies. But despite this desire for geographic and cultural unification, the young nation of Italy was quickly confronted by the problem of a common language. While Italian became the official language, there were still pronounced regional differences. The education system had a pivotal role in the dissemination of a common Italian language and famous books such as Pinocchio, written by Carlo Collodi in 1881, were essential in this process.

As early as 1849, the same graffiti could be seen on walls in every city in Italy: “Viva VERDI!” Unknown to the Austrians, who still controlled many territories on the peninsula, this seemingly innocent tag was not a simple tribute to the composer Giuseppe Verdi but in fact an acronym for “Viva Vittorio Emanuele Re D’Italia” (“Long live Vittorio Emmanuel of Italy”), a rallying cry against the occupying forces. 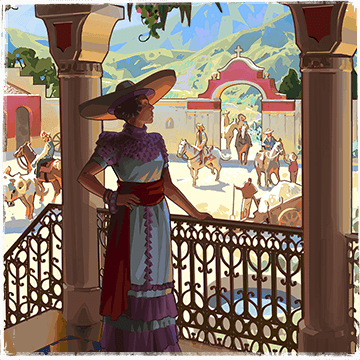