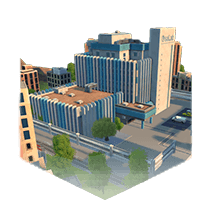 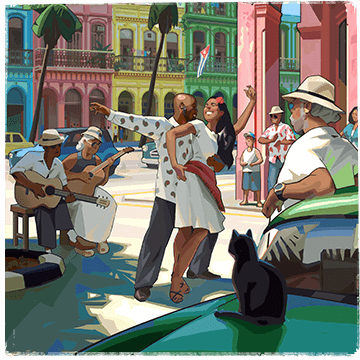 Backed up by cutting-edge research, Cuban medicines are highly valued around the world.

Starting in 1959, the Castro regime made budgetary investments to equip Cuba with practitioners and researchers trained in the advances of modern medicine. These investments resulted in the emergence of a high-performing pharmaceutical industry in the 1980s.
From the moment it was created, the Cuban medical research sector was intended to achieve three aims: to meet the public health system’s needs, to promote the use of tools, molecules, and techniques developed by its services, and to optimize limited financial resources. These imperatives and constraints shaped how Cuban research teams are organized to bring together teaching, pure research, and practical application.
Considered cutting-edge in areas as varied as cancer treatments, diabetes-related illnesses, and HIV prevention, the stakeholders in Cuba’s biomedical science industry are now grouped together in one public company that has filed more than 2,000 patents and exports its products to numerous countries.