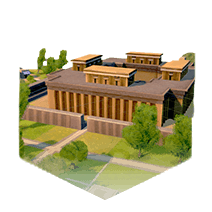 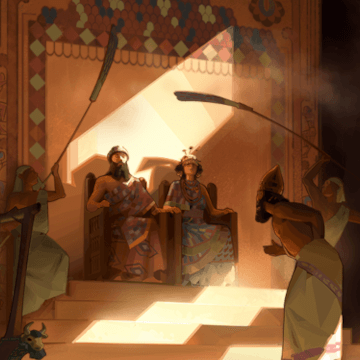 These schools educate scribes in reading, writing, and arithmetic, and create the foundations of a growing administration.

Writing first appeared in Sumerian cities at the end of the fourth millennium BCE. While the earliest texts in Archaic Sumerian were mainly religious hymns or royal inscriptions, the third millennium BCE saw writing used more throughout society thanks to the emergent literate class of scribes. Mentioned in later sources, scribal schools (eduba) were an exclusive place to learn the art of reading and writing. These schools offered both practical knowledge about how to imprint cuneiform characters on clay tablets using a stylus, as well as theoretical knowledge about writing and mathematics. Consequently, many learning tablets featuring syllabaries, multiplication tables, and lists of vocabulary have been found on digs at Sumerian archeological sites. The growth of an extensive administrative system during the Neo-Sumerian period enabled the wider population to access the services of scribes. This period has yielded many private contracts of marriage, divorce, and succession, and records of purchases, sales, and debts.